A Case for Simplicity and Clarity 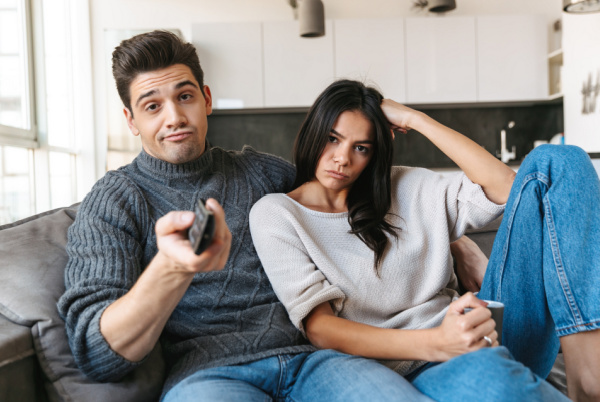 As in the recent past, there were certain commercials that aired during this year's Super Bowl that looked like they cost a lot more money to produce than others. They were the spots that featured several celebrities or many locations or loads of computer-generated effects.

But I found those spots to be the least effective at communicating a memorable message. They came off as all flash and no substance. ("Look at how many famous faces we hired!") Or they were so quickly edited or crammed with visual elements that they were tough to follow.

Naturally, during the biggest television event of the year, advertisers want their commercials to stand out even more than usual, but within the game environment, the glitzy spots seemed to cancel out each other.

As a contrast, imagine a Super Bowl commercial featuring a stagnant shot of one person reading quirky copy against a white background. If well executed, the spot would pop against all the others if only for its simplicity and divergent tone.

1) When producing your advertising and buying media, think context. Is the landscape you'll be participating in loud and fast-paced? If so, consider taking a soft and slow approach with your content.

2) Spending lots of money on the creation of your advertising doesn't guarantee success. Good ideas well executed can trump a big production budget.

3) Strive to deliver value to your audience. Don't leave them wondering, "what was the point of that commercial?" Make them happy they invested their time and attention in your message.

More in this category: « Help Your Audience Focus Marketing with Humor »
back to top