Steve Evert Elected to OHMA Board of Directors 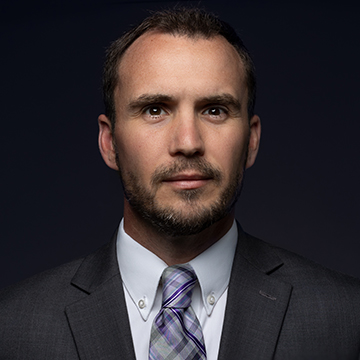 Steve Evert has been elected to the On Hold Messaging Association's (OHMA) Board of Directors.

An Account Executive with MadAveGroup, Evert will serve a one-year term on the board, while working as the Chair of OHMA's Vendor Relations Committee.

"As a director, I'll be focused on increasing the main and affiliate membership of OHMA, and developing greater value for the organization's membership," Evert said.

Evert joined BusinessVoice in 2009. (BusinessVoice is one of the three agencies that make up MadAveGroup.) Within his first 12 months, he established the all-time sales record for new business bookings by a new member of the sales team. Evert has been the agency's top-seller every year since.

BusinessVoice has played a prominent role within OHMA over the years. Agency president Jerry Brown has served the organization as Chairman and in many other capacities. Other staff members have served in various positions. And BusinessVoice has won 12 OHMA-sponsored awards for creativity and marketing excellence, more than any other agency.