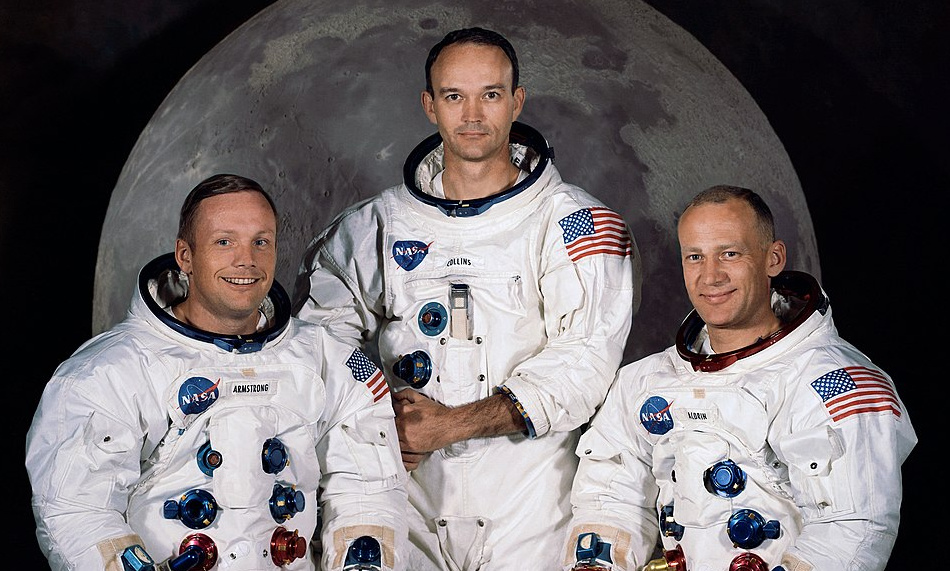 Fifty years ago, a dedicated team of people made history, changing our perception of what was possible by landing two men on the moon and returning them safely to Earth.

If you weren’t alive in July of 1969 or you were too young to remember the Apollo 11 mission, it might be easy to minimize their accomplishment given all our technological advances in the decades since.

But at the core of their commitment to reach the moon was that human quality that’s so often present at the leading edge of innovation - courage.

In September 1962, when President Kennedy urged American citizens to support a lunar mission, NASA was not prepared to deliver a solution, yet they accepted the challenge.

Everyone involved understood that preparing for the expedition would be physically and mentally demanding, so they persevered.

The astronauts assumed they had only a 50/50 chance of surviving the flight, but still, they sat atop hundreds of thousands of gallons of explosive rocket fuel willingly.

And as a result of all that courageous focus, the work of the Apollo 11 team stands among the greatest achievements in human history.

In your work, can you summon the courage to chart new frontiers? They don’t need to be as daunting as space travel. But, whether you own a small shop, spend your nights developing new software, or lead a team of medical professionals each day, you can dare to dream.

Then, set to making it real.

Will it be hard? Probably.

Will it matter? Certainly.

Remember, walking on the moon began as nothing more than an idea, too.

As you look to the night sky on this important anniversary - and forevermore - let it inspire you to wonder what’s possible. And let it remind you that courage can make it so.